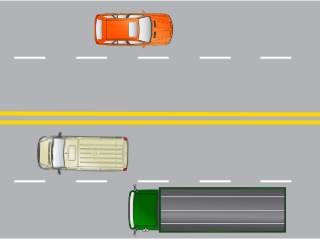 Definitions of different types of road

What is a road?

In New Zealand lots of different things can be roads. A road is any area the public is reasonably allowed to drive on including streets, highways, riverbeds, beaches, wharves and car parks.

But in terms of what we conventionally consider to be a road, there are different types: 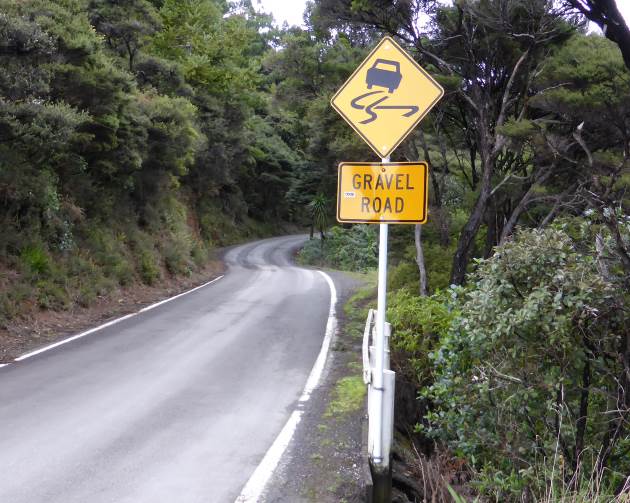 Unmarked: These tend to be called lanes, alleys, backroads and drives. They consist of a narrow road, often barely wide enough for two vehicles to pass, with no or few markings. They might be sealed, but they could be gravel or dirt. 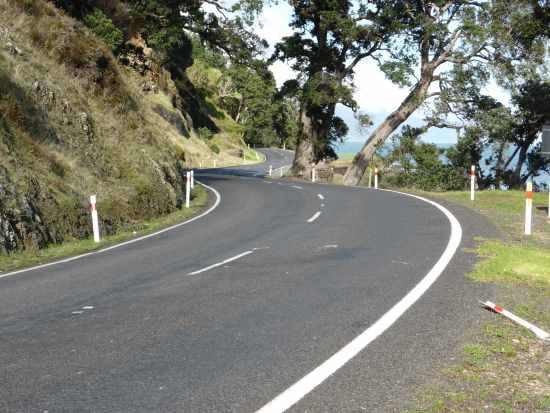 Marked: These tend to be called streets, roads, routes, single carriageways, highways, or boulevards. They consist of one lane in either direction separated by a centre line 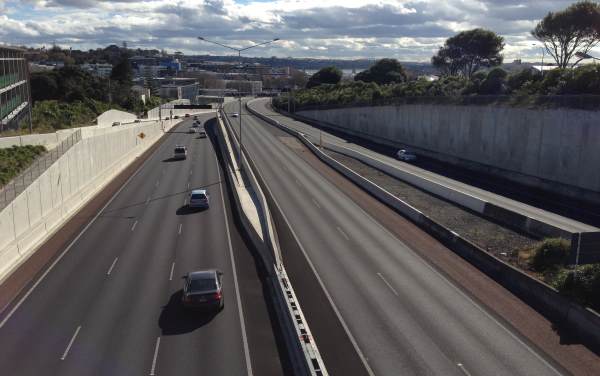 Three lanes: a road with a marked overtaking lane with a priority in one direction has a passing lane. The opposite direction can use it if the way is clear and there's no restriction such as bollards, fences or a solid yellow line. Some normal streets or roads in urban areas have two lanes in one direction and one in the other.

Four lanes: These tend to be either dual carriageways (usually roads in urban areas) or expressways (high-speed roads that don't qualify for motorway status). Some 'arterial roads' are dual carriageways, but they could be single carriageways in places. Sometimes the opposing lanes are separated with a median barrier or median strip.

Four or more lanes: street or road (when used in a 50kph urban setting), or motorway when it is high-speed with grade-separated access (i.e. on-ramps and off-ramps)