The approximate CO2 per litre of diesel fuel is 2.68kg, and for petrol it is approximately 2.31kg. LPG produces around 1.51kg per litre.

There is not much variation in this, even with new vs old vehicles; the main factor that changes it is any unburnt fuel passing through the engine.

The more economical your vehicle, the less CO2 it produces per kilometer. Economical cars tend to have a fuel economy between 4-6 litres per 100km, while an articulated truck might use 30 litres per 100km.

As the most fuel is burned during the first 10 minutes of a trip while the engine is warming up, it pays to try to combine several short trips into one longer one to minimise fuel usage.

You can calculate your fuel economy here. 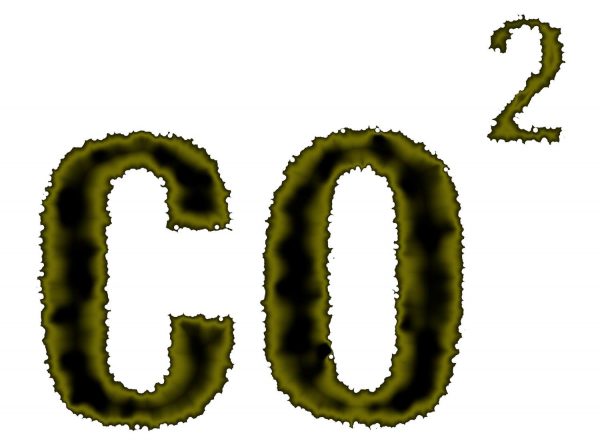 Using a plug-in vehicle means that it can be charged during off-peak hours. If you have solar power to trickle charge the vehicle then the CO2 use per kilometer will be very low.

Tagged with: fuel economy | Posted in Advice, Fleet
When was the last time you checked your Road Code knowledge?