› › Can you record a driving test?

Can you record a driving test?

You are allowed to record a driving test using a video camera or audio recorder in the following situations:

If there is an observer on the test and they didn’t agree to it being recorded, the observer could be asked to leave the vehicle as the two parties required for the test have agreed.

Motorbike riders with helmet cameras do not have to ask permission. A testing officer can object, but according to NZTA there is no legal grounds for them to do so, and it wouldn’t be in the interests of safety.

Ways you can record the driving test

Dashboard cameras – these tend to face outside the vehicle and record the road ahead. Some record GPS position and speed. It’s possible also to have a rear-facing camera.

Smartphone – if your smartphone is in a cradle and you don’t need to touch it while driving then you can use it to record the test inside the car. It could record audio or video.

Other cameras – other types of camera specifically for recording what happens in the cabin can be set up to record either the road ahead or what the driver is doing. 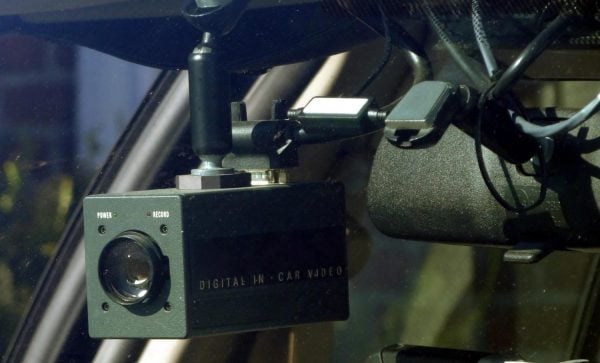 NZTA is still finalising the exact wording of the policy for recording your driving test, but this is the essence of it.

Tagged with: practical test | Posted in Advice
When was the last time you checked your Road Code knowledge?