› › How to do a hill start: uphill and downhill

How to do a hill start: uphill and downhill

Whether it’s a car, truck or motorbike, an uphill start can be one of the most difficult manouevres to learn.

A hill start is one of the hardest manoeuvres for learner drivers in manual vehicles to get right. In an automatic it’s easier, but you still need to make sure you don’t roll back (unless you have a hill-hold feature in your car that holds the brakes automatically). It’s also made more challenging by new hydraulic handbrakes that work by pushing a button rather than pulling up a lever or handle.

While newer vehicles tend to be easier to do hill starts, if you have an old vehicle then you’ll need to practice more. 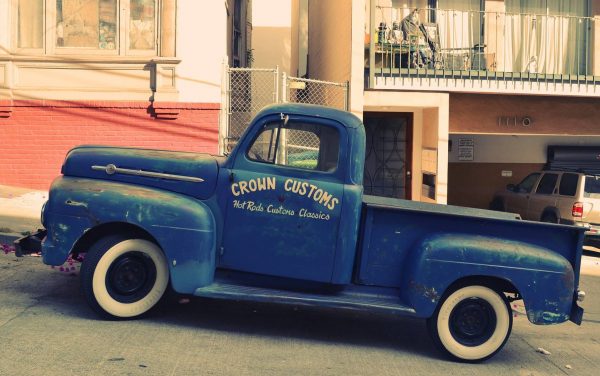 Starting on an incline or an uphill slope is much harder on the clutch.

Whenever you move away after being stationary you need to indicate your intentions (if relevant) and check your mirrors and over your shoulder(s).

Doing an uphill start in an automatic vehicle

The good thing about an automatic car is that you don’t need to worry about the clutch; you can simply push the accelerator pedal (also called the throttle or gas pedal) and you’ll get power to the wheels. First, though, you need to have your handbrake on and your gearbox in D (drive). Push the pedal until you feel the car straining against the handbrake, then gently release the handbrake and you should start moving forwards.

If you start moving backwards, you’re not giving it enough power to overcome gravity. Pull up the handbrake and try again, giving it more power. If you take off too quickly then you’re giving it too much gas. Experience will teach you roughly how hard to press the accelerator pedal.

If you’re driving a European car they tend to have the indicator stalk on the left, so you’ll need to indicate before you release the handbrake.

If you have a car with a footbrake instead of a handbrake, e.g. some Hondas have this, then you will use your left foot to release it as you push the accelerator with your right foot.

If you have hill-hold assist or hill-start assist, then the car will hold the brakes automatically for 1-2 seconds after you release the footbrake.

Some vehicle have hydraulic handbrakes with automatic deactivation once you push the accelerator. In this case, you don’t need to worry about releasing the handbrake, though be aware that they can be a bit jerky.

Doing an uphill start in a manual vehicle

This is where your coordination will be tested because you’ll need to apply the right amount of power to the accelerator as you bring up the clutch, and then release the handbrake.

Some manual cars also have hill-hold assist, but they’re very unlikely to have a footbrake.

Doing an uphill start on a motorbike

It’ll take a bit of practice for you to get this right, and it’s important your technique is right for when you start using big, heavy bikes that roll backwards easily.

Select the right gear while keeping your clutch lever pulled in then put your left foot back down on the ground so that you have two feet on the ground for best balance.

Use the front brake to hold the bike in place – this is usually sufficient unless it’s a really steep hill, in which case you’ll take your foot off the ground to operate the rear brake.

It’s super simple. As you release the handbrake you probably won’t need to push the accelerator pedal much at all, depending on how steep the hill is. Be careful you don’t go too fast.

There’s much less risk of stalling when doing a downhill start. Follow the same principles as the uphill start, but with less throttle. You can often start in second gear rather than first gear when starting on a downhill slope.