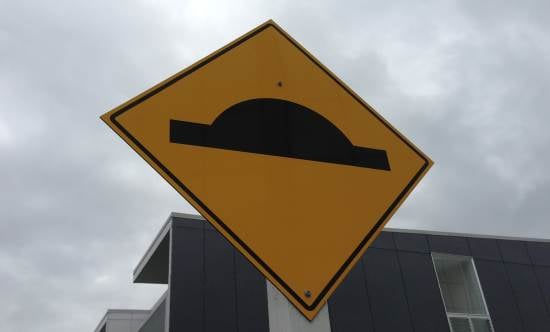 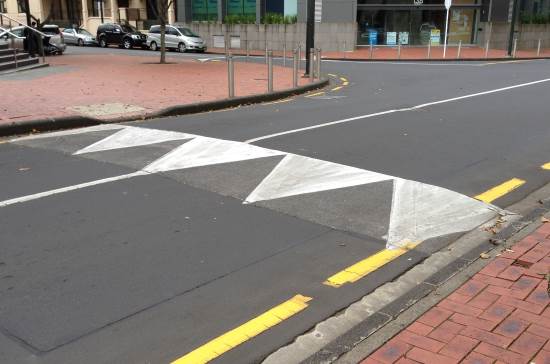 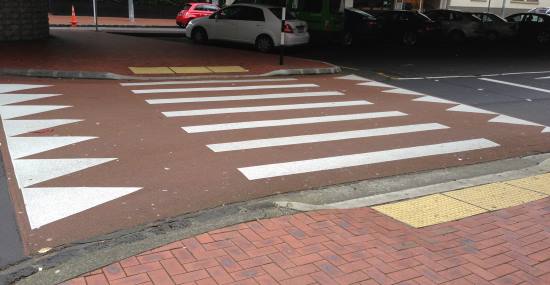 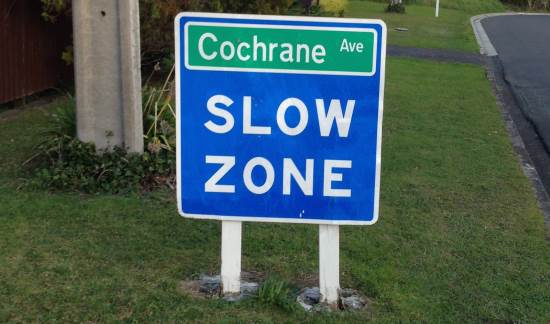 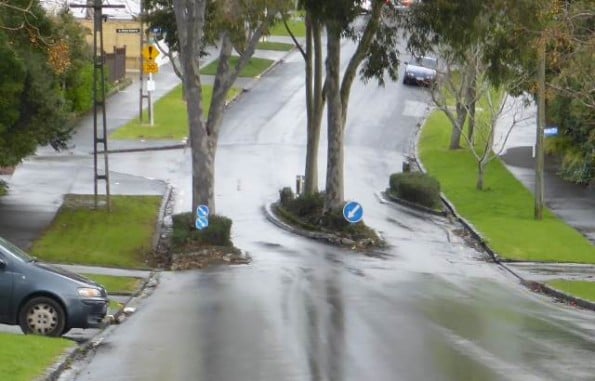 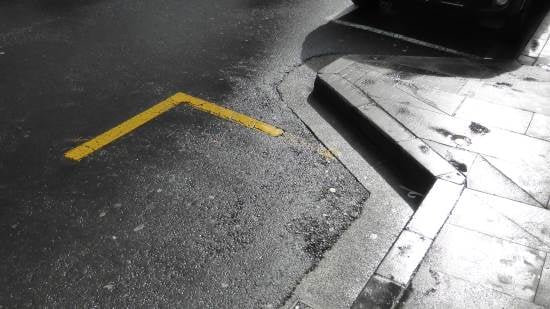 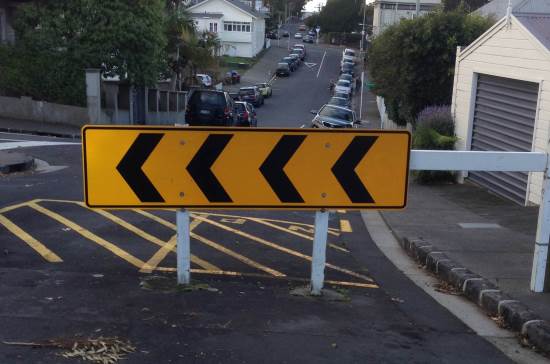 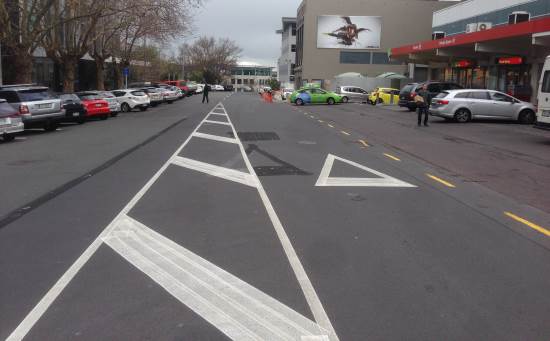 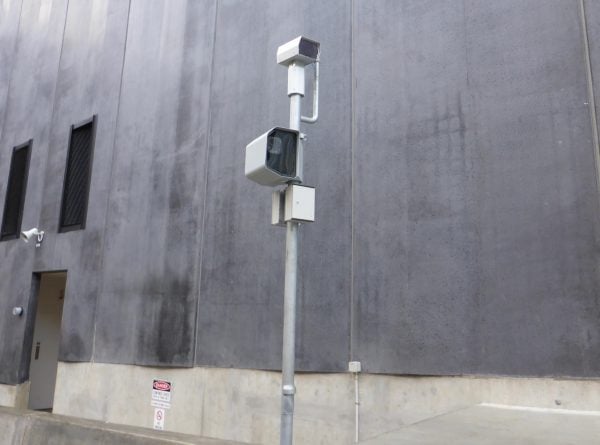 Newer speed cameras are less conspicuous than the old style, and don’t rely on film 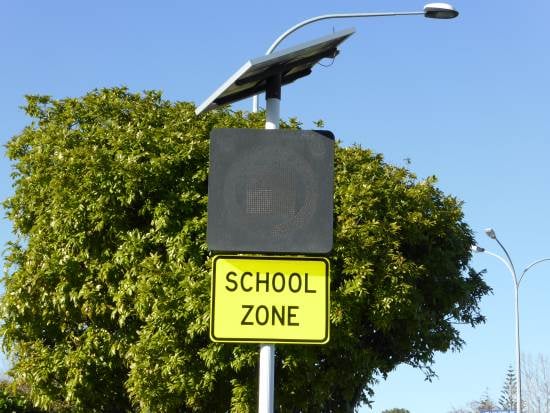 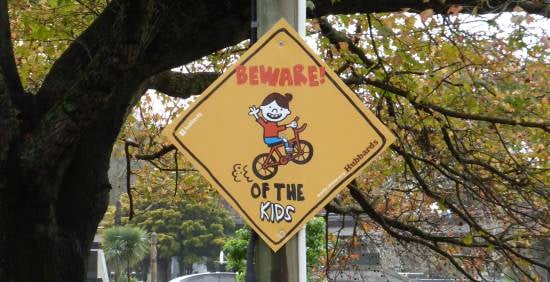 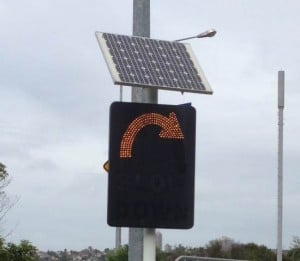 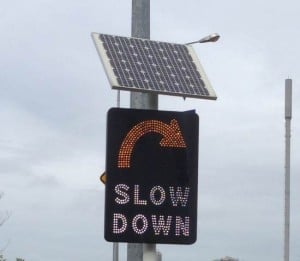