The aim of this first lesson is to ensure that you know what the vehicle’s controls are and how to use them.

Park the car off the road and in a safe place with the handbrake on and the gearbox in neutral for a manual car or park (P) in an automatic car. You will need to have the engine running to operate some of the following items, and for others at least the ignition turned on.

In a car with push button ignition rather than a key, it might require two pushes on the button, or one longer push to enable some of the features. To start the engine a manual car often requires that the driver’s foot is on the clutch, and in an automatic car on the brake. 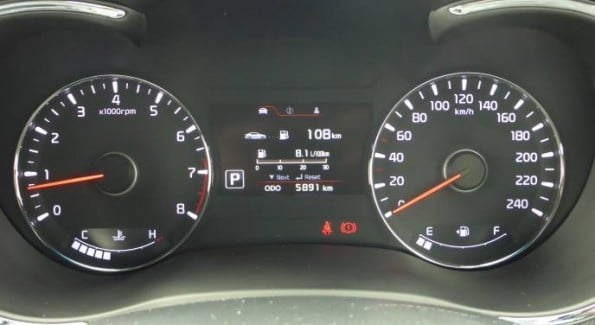 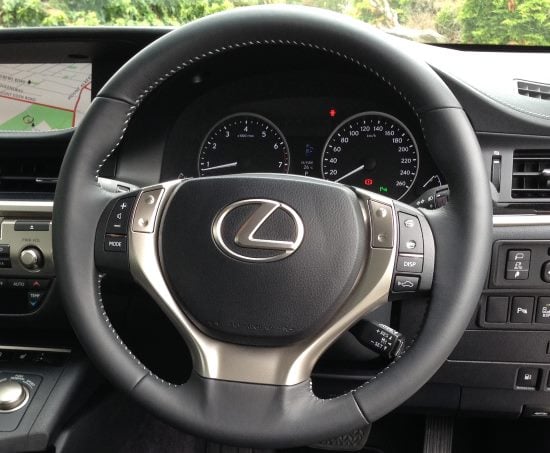 Note that some vehicles will have other features on the steering wheel such as mode selections for radio and engine response, plus buttons to answer a Bluetooth connected phone. Other functions on stalks might include headlight washers, speed limiter and to change the screen on any display or supervision cluster on the dashboard or within the instrument cluster. 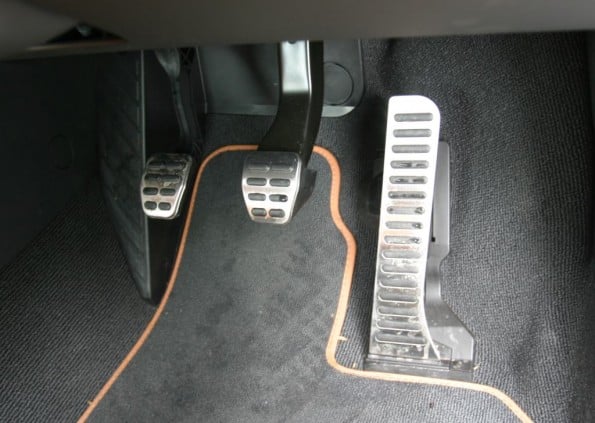 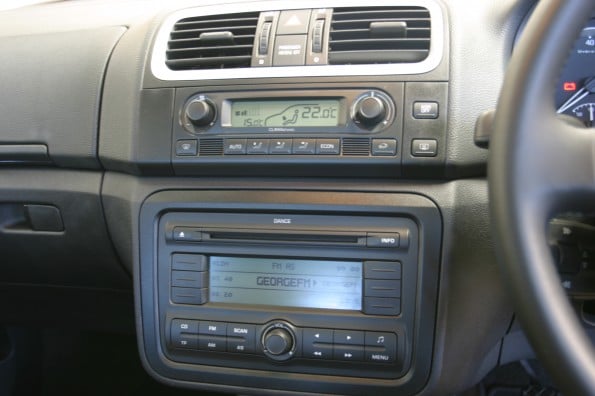 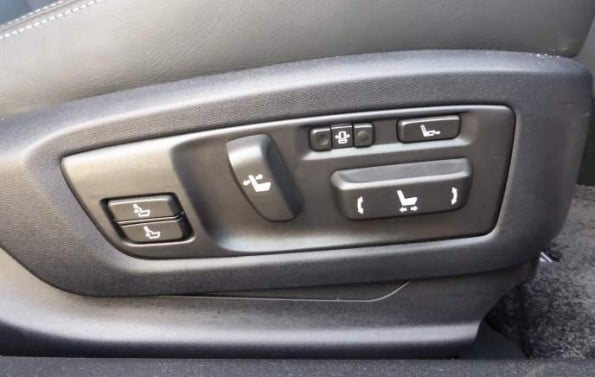 Perform the tasks at least twice.

There may be other controls to identify such as the bonnet release, boot release, fuel tank and cover release, charging point on electric vehicles, full lock/unlock (the button that locks/unlocks all doors at once), sunroof, and rear blind. The newer and more expensive your car, the more features it’s likely to have.

Next module: Starting and stopping the engine

When was the last time you checked your Road Code knowledge?