11 ways to stop your car being broken into

There’s always someone who wants what you’ve got, so your job is to make it more difficult for them. New Zealand has a fairly high rate of car crime and many people don’t take any steps to prevent it until it happens to them. This article has 11 techniques and tricks you can use to put thieves off and encourage them to look for an easier target.

Thieves want a nice easy life – they’re a thief because they’re lazy, not because they’re brainy. So, make it difficult for them to steal from you and they will move on.

The 12th way is to have this guy look out for you: 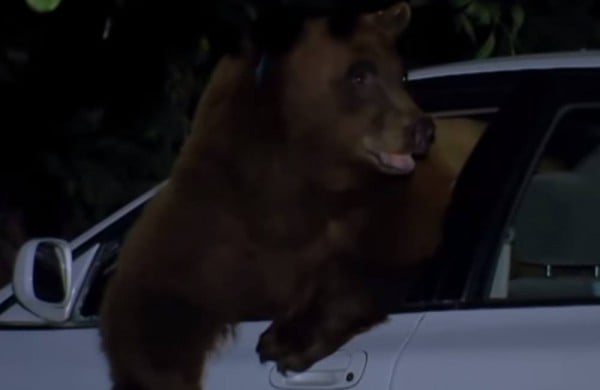 Tagged with: crime | Posted in Advice, Car
When was the last time you checked your Road Code knowledge?