How to be a stunt driver

Driving in the movies is often done by a stunt driver. They will do car chases, action scenes, precision driving and anytime a vehicle is involved in an impact or explosion. Stunt drivers sometimes start out as racing drivers but it’s not essential.

What does a stunt driver do?

A stunt driver is a precision driver of a specific vehicle on a movie or TV set. The vehicle could be anything from a 50cc scooter through to a large dump truck. Stunt drivers also might be called on to drive a boat, submarine, snowmobile or motorised beer cooler! Some stunt drivers specialise in one type of vehicle, e.g. just motorbikes, while others may have extensive experience driving industrial vehicles such as forklift trucks, wheeled cranes and road rollers. 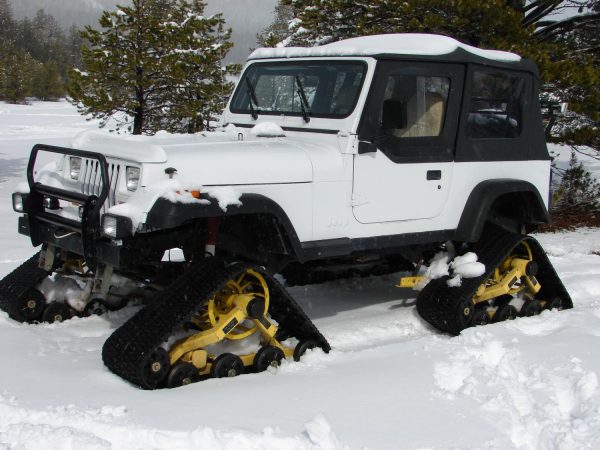 Stunt vehicles could be standard cars, trucks or motorbikes, or highly modified like this Jeep with tracks instead of wheels

Why do we have stunt drivers?

Often a stunt driver is picked based on how similar they look to the person they will be doubling for. Obviously, quite a lot can be done with makeup and wigs, and often all that’s seen is a fleeting glimpse of the stunt driver in the scene. However, what you need to take from this is that it’s difficult for you to stunt double a skinny person if you are very overweight, whereas it’s easy the other way around by using prosthetics.

Stunt drivers should be very fit and healthy. The physical demands of the job can be quite high. Some jobs require long work hours. If the vehicle is involved in impacts this can be painful.

There is always a small risk that something can go wrong that’s out of the stunt driver’s control such as when stuntwoman Olivia Jackson was critically injured while riding a motorbike on the set of Resident Evil: The Final Chapter. Stunt performers often don’t wear helmets, especially in America, and death can occur, such as on the set for Deadpool 2.

The earnings can be very variable, from virtually nothing to six figures.

Stunt drivers that have other regular gigs, like being a racing driver, can miss out on big-money films if schedules clash.

Big impacts can cause bruising, even when executed perfectly.

What driving skills do you need to know?

The first requirement is to be able to drive. There are a number of standard moves you will need to master to be a useful stunt driver. 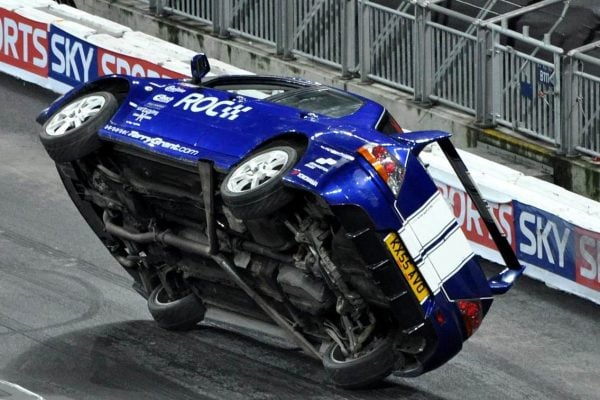 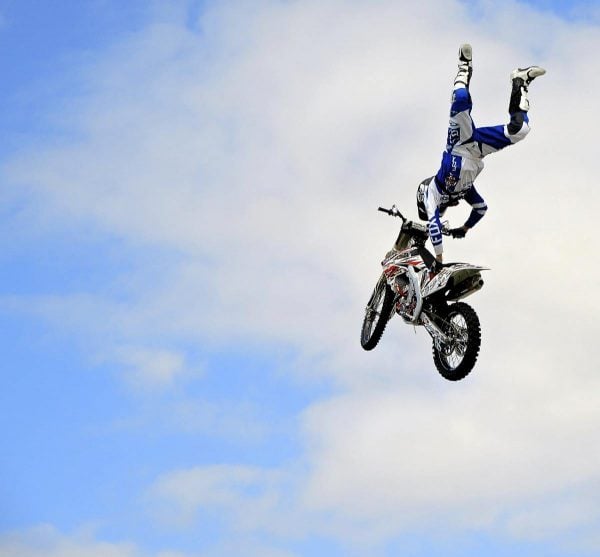 How to learn to be a stunt driver

Tagged with: careers | Posted in Advice
When was the last time you checked your Road Code knowledge?