Distractions and inattention can cause your vehicle to drift out of its lane. In the worst case scenario this can cause you to hit another vehicle head-on. Lane departure warning systems are a suit of technology that warns drivers if they drift out of their lane and (in some cases) takes minor corrective action.

These systems monitor the lines on the roads using cameras. If your car drifts they will do one or more of:

A standard lane departure warning light on the dashboard

You can turn the system off using a button similar to the one on the bottom right. 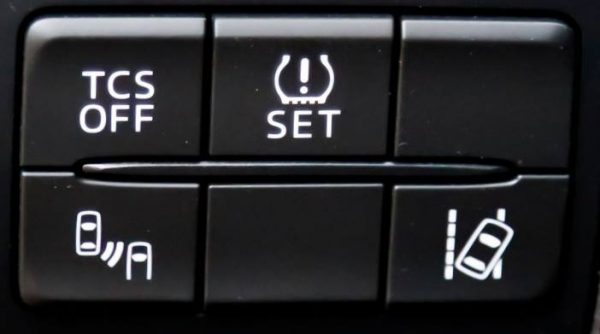 Advanced lane keep systems, when combined with radar cruise control, are a low-level autonomous driving system that can cope with motorway driving. The cruise control will slow the vehicle down if you catch up with traffic, and motorways tend not to have sharp turns that would unsettle lane departure systems when they are trying to keep you in the lane.

More and more vehicles are available with these types of systems which were once the preserve of luxury vehicles.

Lane departure systems don’t operate when your indicator is on. They can get confused on city streets where there are a lot of lines.

As they rely on visually seeing the lines they don’t work on unlaned roads, gravel roads, where the lane lines have been burned off or worn off, in low light conditions (e.g. night-time with heavy rain), if the camera or sensor is dirty and if the lines are covered by snow. 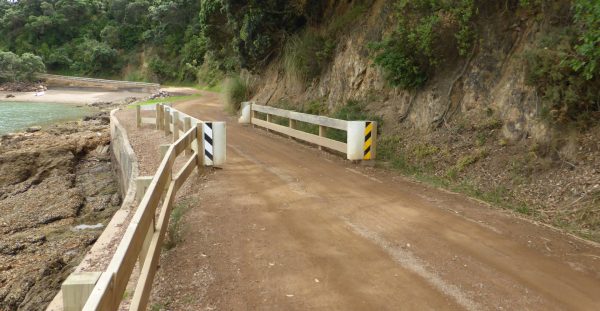 There are no lines on this gravel road, therefore nothing for lane departure warning systems to monitor 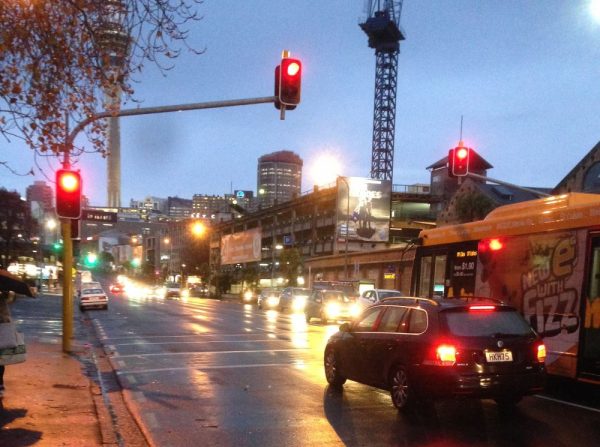 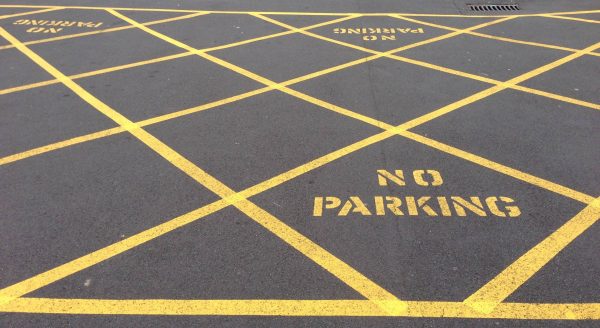 Unusual road markings such as cross hatching, can confuse them 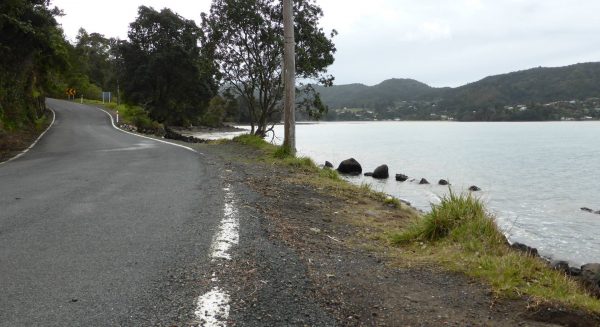 Tagged with: lane markings | Posted in Advice
When was the last time you checked your Road Code knowledge?